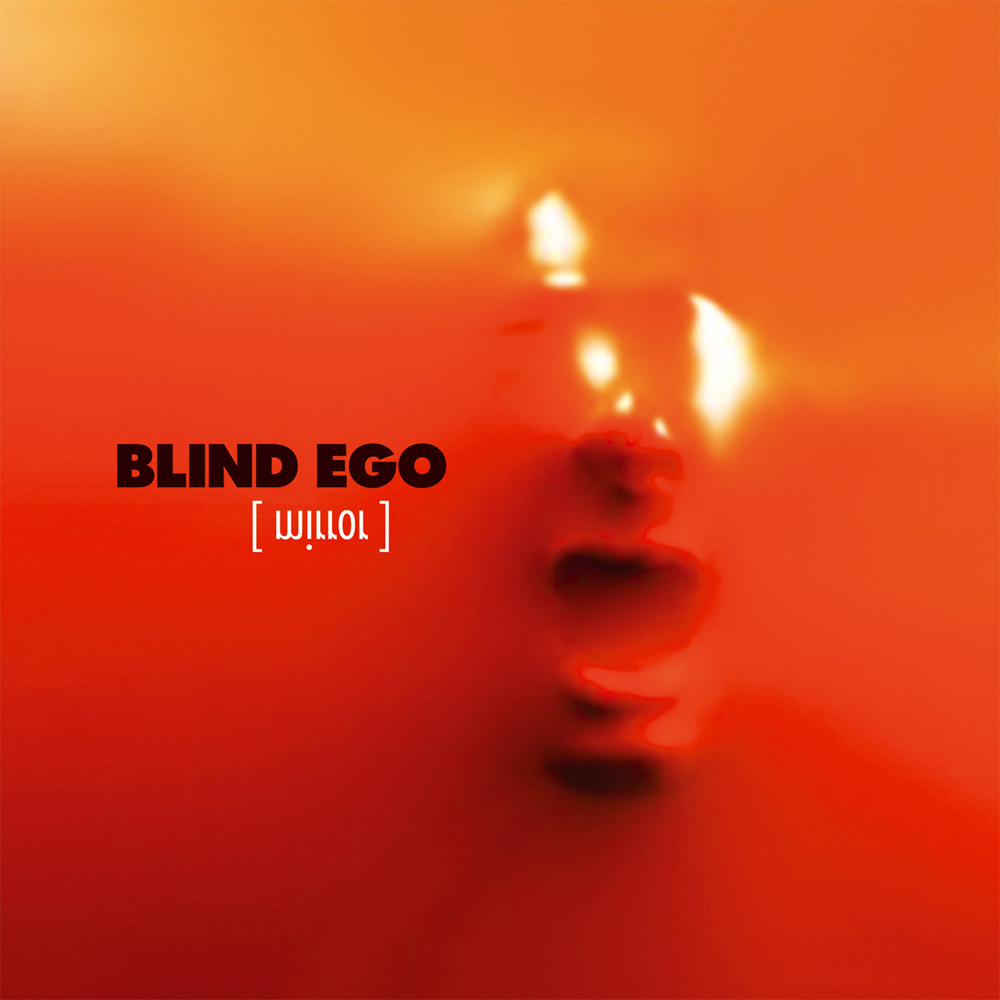 Since 2007 runs RPWL guitarist Kalle Wallner also a solo career and he is very successful with his two albums “Mirror” and “Numb” especially in metal circles. Now the two discs come on the label “Gentle Art Of Music” as a remastered and each equipped with one bonus track version on the market.
RPWL guitarist Kalle Wallner went with his debut album “Mirror” in 2007 into new territory and thus enjoyed especially lovers of something harder sound: cut loose from the successful prog-band he freed himself with this solo-album not only from the long-cherished desire, to make an album just for themselves, but also of his personal soul ballast. Due to the overwhelming popular demand of the Blind Ego first work, a remastered second edition with bonus track appears performed by the prominent line-up (Paul Wrightson, Yogi Lang, John Jowitt): The live version of RPWL-songs “Sugar For The Ape” on the famous in the prog scene Rites Of Spring Festival in Philadelphia, USA is another highlight on “Mirror”!