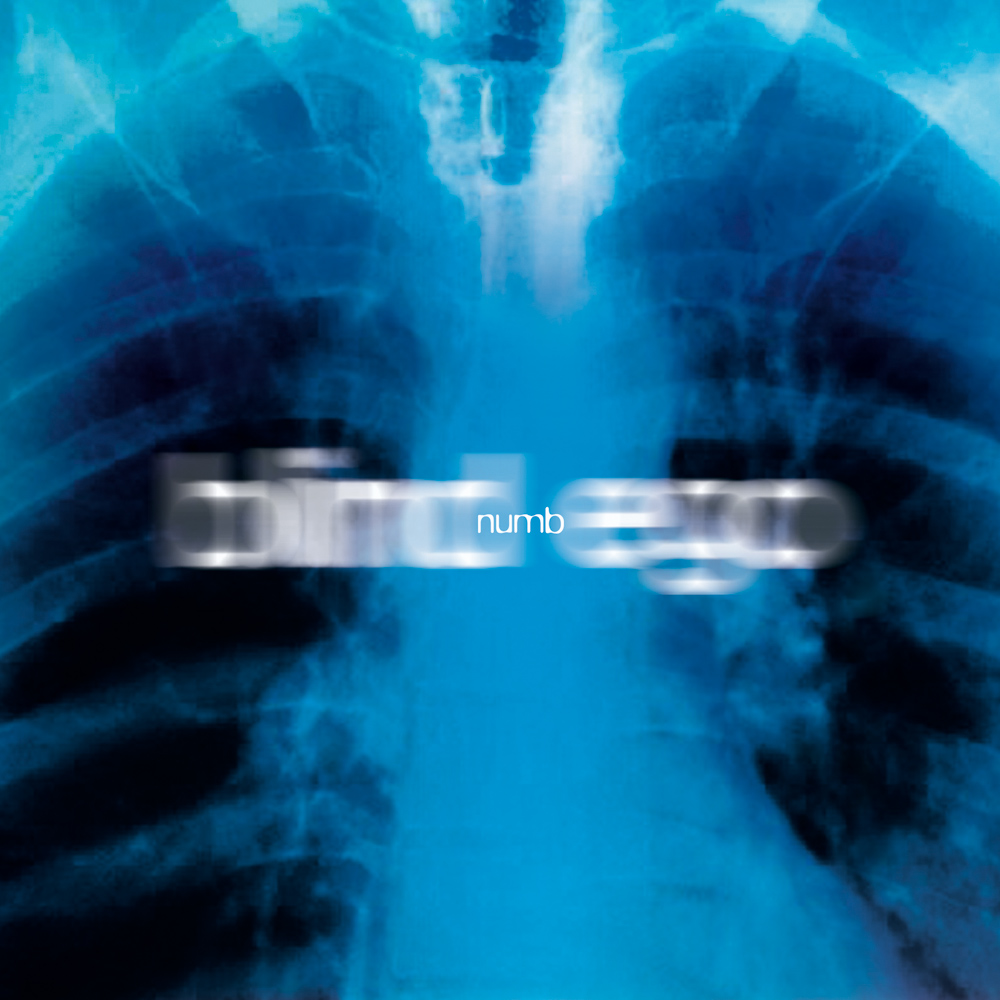 With the second album of RPWL guitarist Kalle Wallner the rather prog-savvy musician puts up a gear on top of it: With special guest appearances, such as of Iggor Cavalera (Sepultura), this album is an absolutely must-have for fans of solid, melodic metal. This album is a sensible development since the emotional debut album “Mirror”, a clear snapshot of overwhelming feelings – always straight and rock. The second edition of “Numb” holds a special bonus track a surprise: Kalle Wallner’s song on the limited edition of 999 pieces RPWL album “9” will be the first to hear on a regular album, “Someone Else” fits almost perfectly in the number of the tough but honest Blind Ego songs.