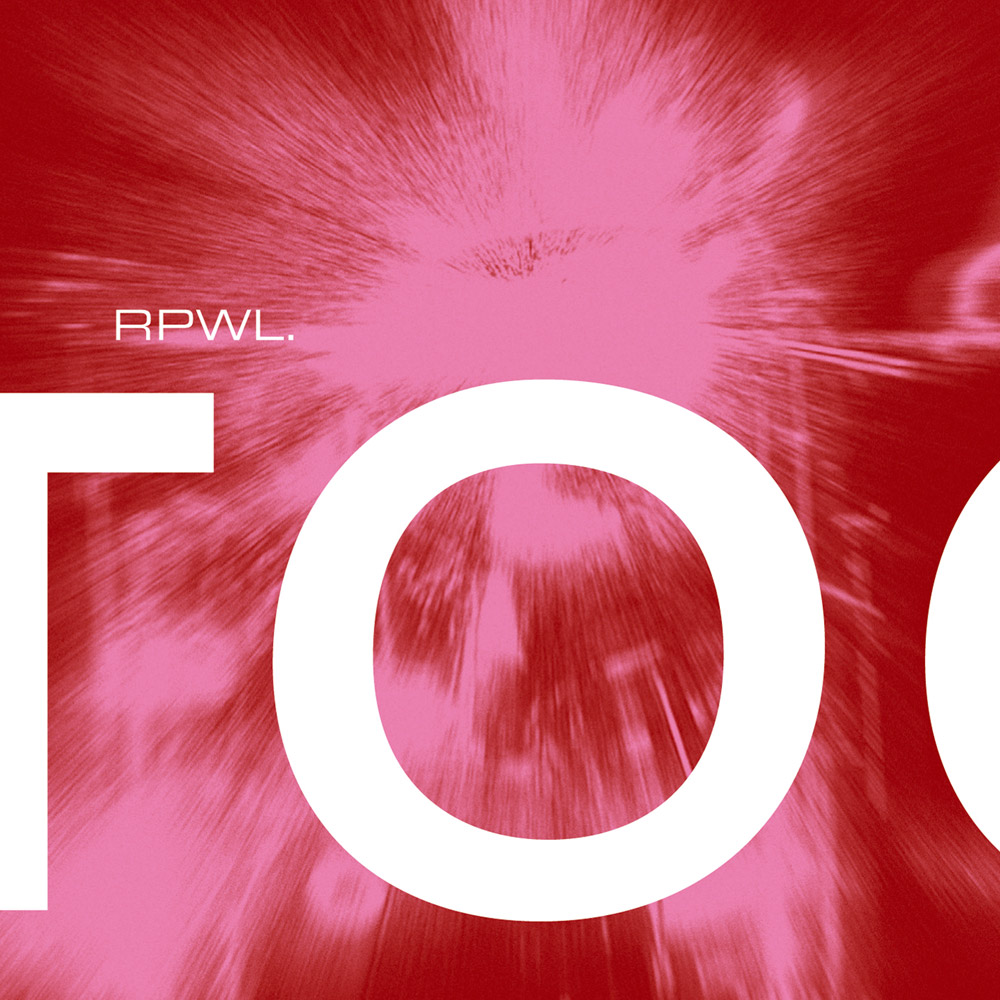 The idea to release the so-called “unreleased songs” RPWL came during the hearing of old demo tapes. Among them were mainly songs that were not included in the first two albums “God has failed” and “Trying to kiss the sun”. Either the songs did not fit the concept of these albums or even the famous one “ballad too much”. Nevertheless dipped some of these songs on the set-lists of many RPWL concerts. The musicians took to “stick” once the time to give the songs in the studio the necessary depth and forcefulness: Tempi were changed or moods assembled and disassembled, and to the delight of retro fans can be found en masse archaic sounding organ and guitar sounds. One of the spectacular songs on STOCK, next to the RPWL live classics “The Gentle Art Of Swimming” is certainly “Opel”, a composition by Pink Floyd founder Syd Barrett, who was never finally produced by Mr Gilmour and Waters. Until today only a demo version exists.