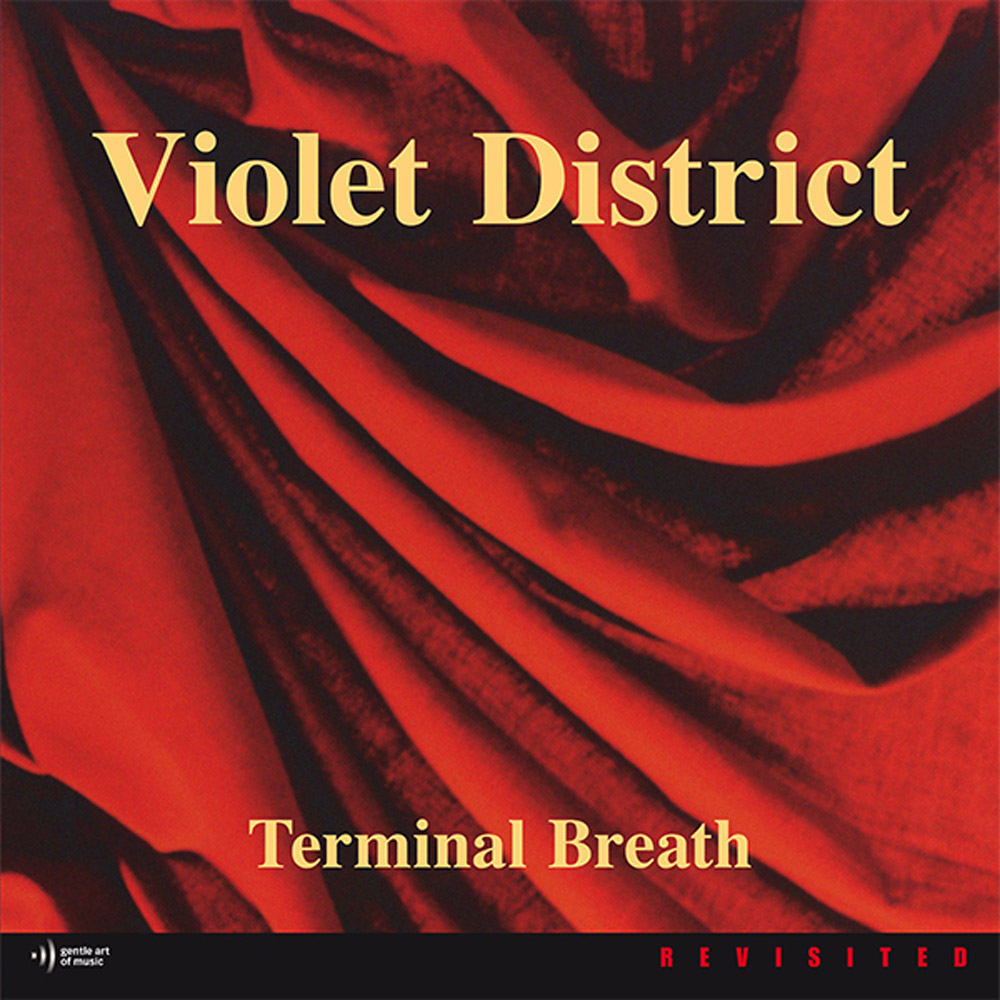 The first band of guitarist Kalle Wallner from RPWL, recorded and produced by Yogi Lang in 1992. Chris Postl was also part of this project. This is the original analog cut for vinyl with the original track listing from 1992.

This album with its cataloge-No. GAOM001 is the first official release of the label Gentle Art Of Music.

1. Lustreless Fright
2. Ego (The Hiddened One)
3. Hommage To The Irretrievably Lost
4. Assurance
5. Necessary Goodbyes
6. The Age
7. Down And Away