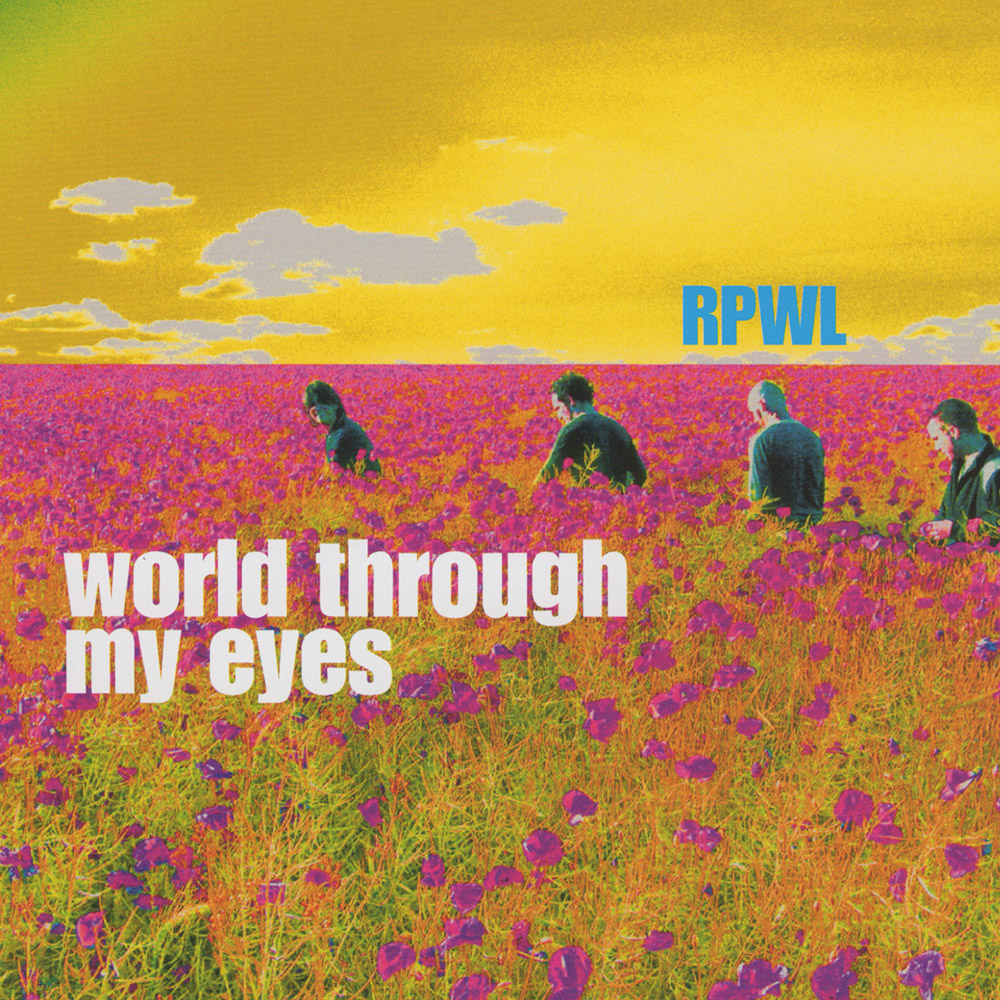 World Through My Eyes

After “Stock”, a collection of unreleased material, the band had the time to clear their mind and work on something completely different. The new album was influenced by Indian belief theories including eastern instruments recorded in india. “World Through My Eyes” sounds rockier and more colourful than the previous albums: It has the progressive peculiarities of the first, the stupendous sensibilities of the second, and the experimental eccentricities of the third.. Also the lyrics are coming to the point: Where is the real world if our only experience is the world through our eyes? As a special highlight the pop ballad “Roses” proves to be won (including Genesis / Stiltskin) as a guest singer none other than Ray Wilson and gives the song a very special simply structured depth alone by his voice. If you’ve liked anything in RPWL’s discography, you’ll definitely take pleasure in this one.