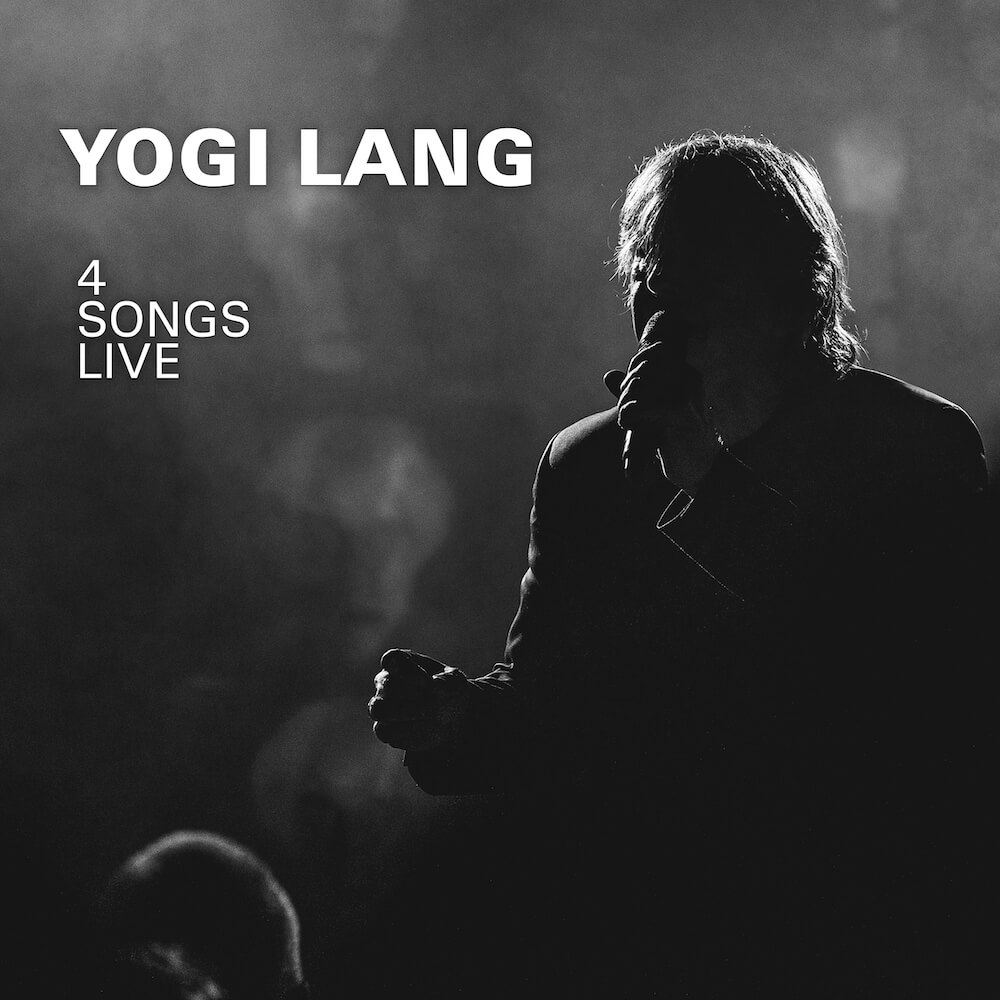 Concerts by Yogi Lang are rare. Not with RPWL of course, because with his main band the singer, keyboardist and producer is touring frequently and regularly. So the fans were all the more delighted that last November they had the chance to get a little impression of Yogi Lang’s current solo album “A Way Out Of Here” live on stage for five concerts – finally. The whole thing took place as an opener as part of the second part of the RPWL “Tales From Outer Space” tour.

The recording happened at “De Cacaofabriek” in Helmond, the Netherlands – and for Yogi Lang already for the second time. Because it was this wonderful concert hall where RPWL bravely interpreted and captured the reincarnation of Pink Floyd’s “The Man And The Journey” for a live CD and DVD in 2017.