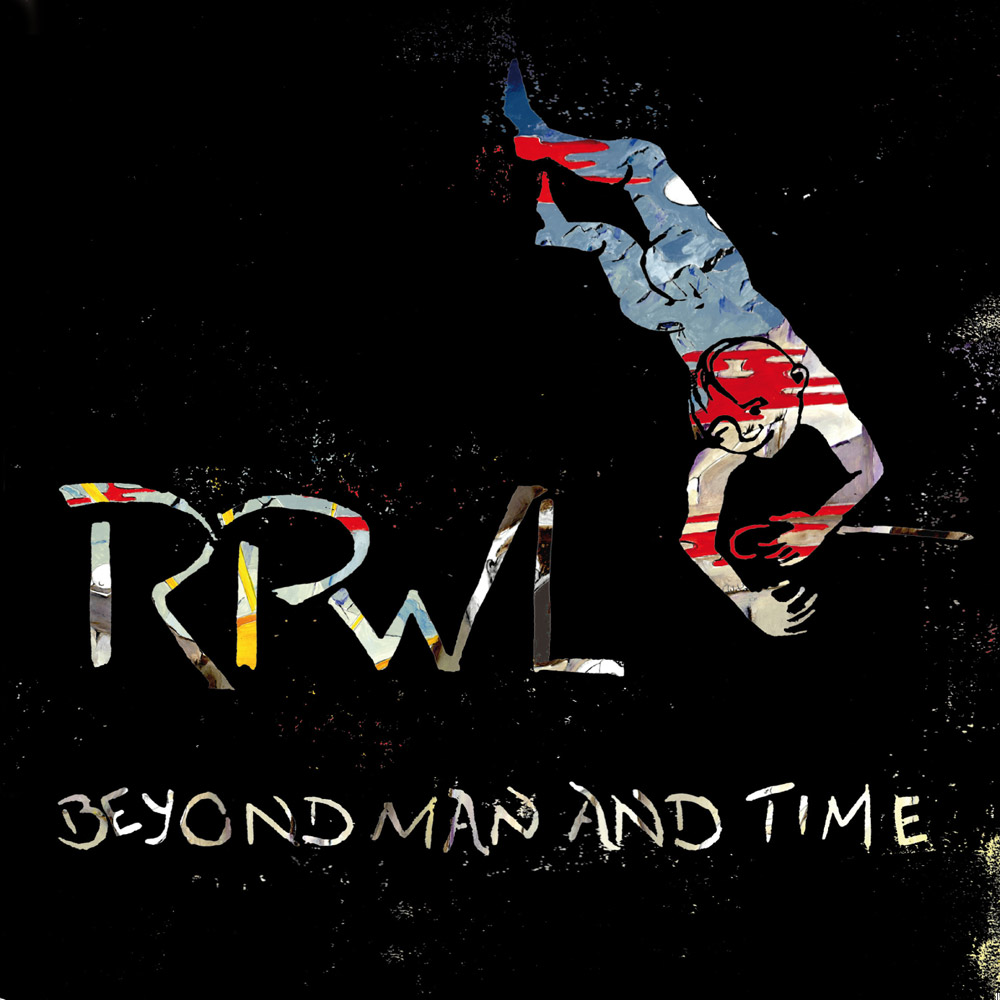 Beyond Man And Time

“6,000 feet beyond man and time” – that is how Nietzsche once signed off the first lines of his opus magnum “Thus Spoke Zarathustra”. Quite similar to Nietzsche, RPWL‘s story’s protagonist is on a journey and meets various characters, partly adapted from Zarathustra, as means towards new insight. The basic idea in this is a so-called “revaluation of values” in terms of a new way of thinking. RPWL’s concept album “Beyond Man and Time” closes with a first resume, the big noon.
The material is the perfect start for the five musicians as they were translating it into music. They create musical themes for every single character on “Beyond Man And Time”: oriental percussion, expanded Moog-soli and an Indian sitar take care of a well placed, atmospheric and colorful adaptation. That is why the musical journey naturally culminates in a 16-minute-opus called “The fisherman”, and ends on a calm and meditative note with “Noon”…