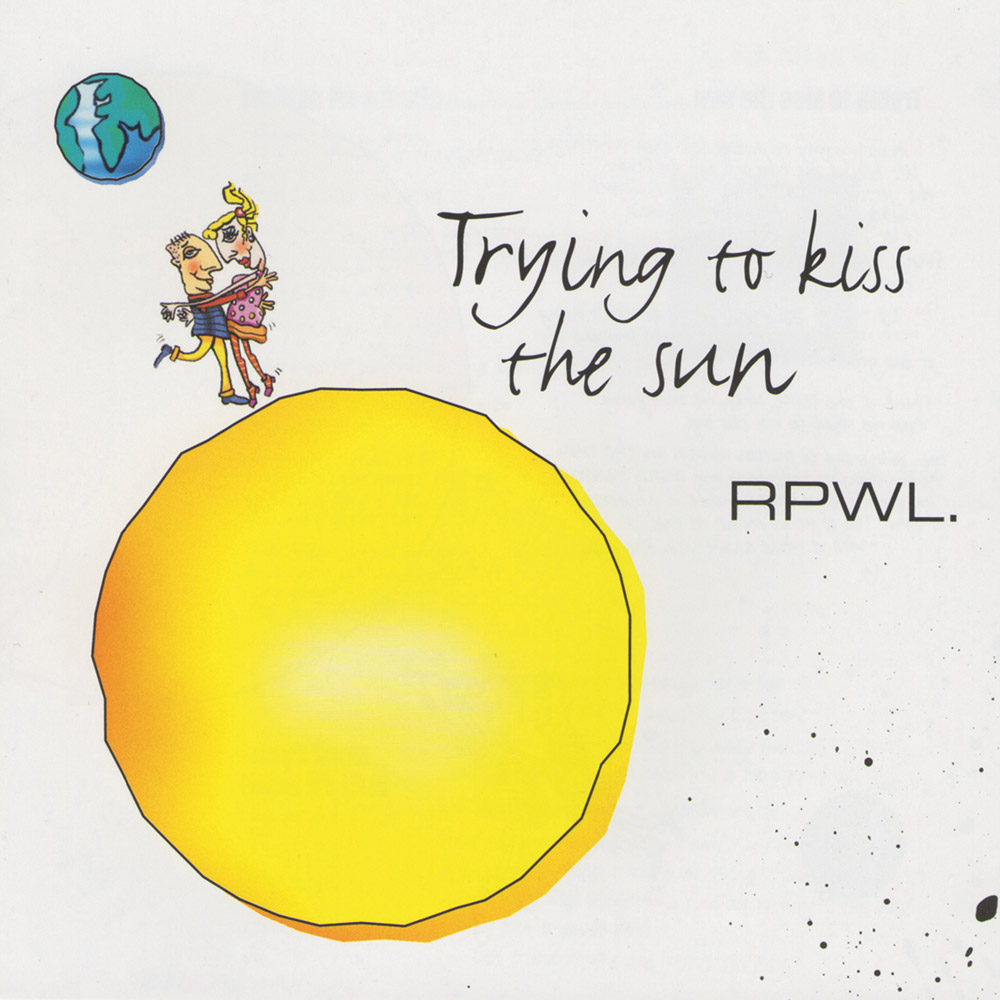 Trying to kiss the sun

With their debut CD in September 2000 “God has Failed”, RPWL was greeted on all sides with great enthusiasm and has become an appreciated part of the progressive/symphonic rock scene. Without a question, the music of their second album “Trying to kiss the sun” is still typically “RPWL” but with a well-thought out collage of sound and tone, haunting melodies and poetic texts that get under the skin and are not easily forgotten, together with a Brit-pop rock mood, RPWL has made significant steps towards their own style of music with this second album. Whether enjoyed live or on CD, the songs sometimes sound a little raw but in that they have a very sensitive and personal tone, are not only a pleasure to listen to but at times can raise the hair on your head! The Tour for 2002 was already backed-up by a unique Quadrophonic-System, so every live concert became a very special experience all over europe including the USA.